In a series of presentations in St Mildred’s Church on May 7th, May 8th and Saturday May 11th the programme for an historic Neighbourhood Plan to protect Tenterden’s vital green spaces will be unveiled to residents, shopkeepers, landowners and local organisations.

A newly formed Steering Committee of local residents and Town Councillors, with professional guidance from Community Planner, Jim Boot, will be presenting the programme for the selective Neighbourhood Plan, agreed by the Town Council in November 2018 and in March of this year by Ashford Borough Council, following an application for Neighbourhood Area designation.

The launch events in St Mildred’s Church, timed on three separate days to suit as many Tenterden, St Michaels and Smallhythe residents as possible, will be attended by local MP, Damian Green, and Ashford Borough Council’s Head of Planning Policy, Simon Cole, and introduced by Town Councillor, John Crawford. Richard Masefield will emphasise the importance of green space to the community and its wildlife, local Community Planner, Jim
Boot, will explain the Neighbourhood Planning process and the statutory protection it offers, with time afterwards for questions and answers and to enjoy the refreshments provided.

Displays in the church will be mounted by residents already involved in defining the green spaces most in need of protection, recording wildlife, exploring footpaths and bridleways and evaluating the town’s wider landscape – with opportunities for anyone who is interested to become involved with their working groups, or to join the Steering Committee which has been formed to oversee the Plan.

The initiative to protect Tenterden’s green space began in January of 2017 when a resident stood in front of a would-be developer’s tractor to prevent it cutting undergrowth from a protected badger sett close to the town. In May of last year a Local Green Space Group was formed, resulting in the recommendation for a long-overdue Neighbourhood Plan for the town, which was unanimously approved by 180 or so residents at a presentation in the Town Hall at the end of September, and two months later by the Town Council.

Prior to the launch of the Neighbourhood Plan next week, a major publicity campaign has been mounted, involving all the social media, the distribution of more than 5000 leaflets door-to-door and through the schools, with posters mounted in key sites around the town. 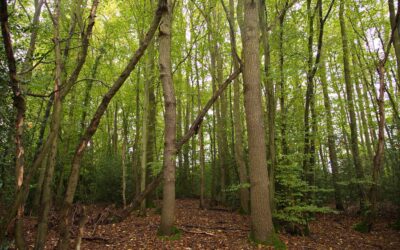 Read the Report on our recent Visioning event held on 24 October 2019. The Report is written by Jim Boot, our...

END_OF_DOCUMENT_TOKEN_TO_BE_REPLACED 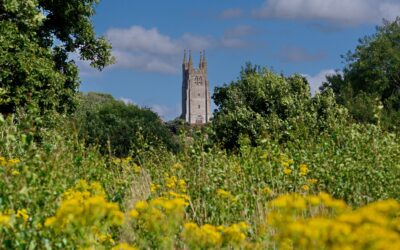 Have Your Say Poster

There are a series of meetings in May 2019 which will focus on saving Tenterden's green spaces. The meeting dates are:...

END_OF_DOCUMENT_TOKEN_TO_BE_REPLACED 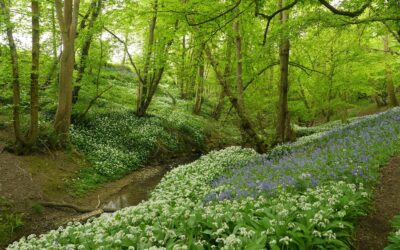 Excellent progress has been made recently towards identifying those green sites in Tenterden considered sufficiently...